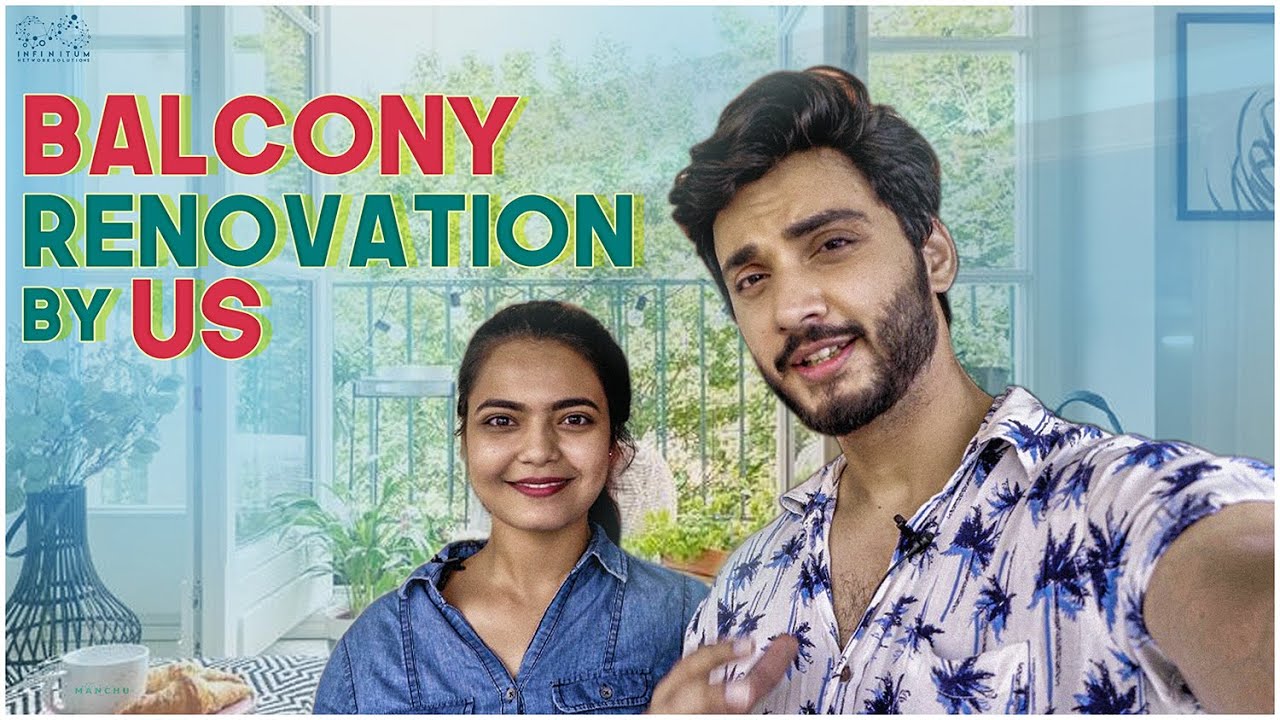 Marina and Rohit do a complete Balcony Makeover & Balcony Renovation.

The Balcony Makeover is Easy & in Budget !!

#MARINAABRAHAM is an Indian film and television actress Famously known for her role in ” America Ammayi Serial ” and quite popular in telugu television.
she was also listed in one of the most desirable women on tv in 2017.

#ROHITSAHNI Rohit sahni is an Indian film & television actor went on to do a slew of Advertisements and Serials like kante koothurne kanali, and also made his debut in sliver screen with chiru Godavalu.
He was also listed Twice in Hyderabad Times as one of the most desirable men on tv 2018 & 2019.

This is produced by Infinitum media.